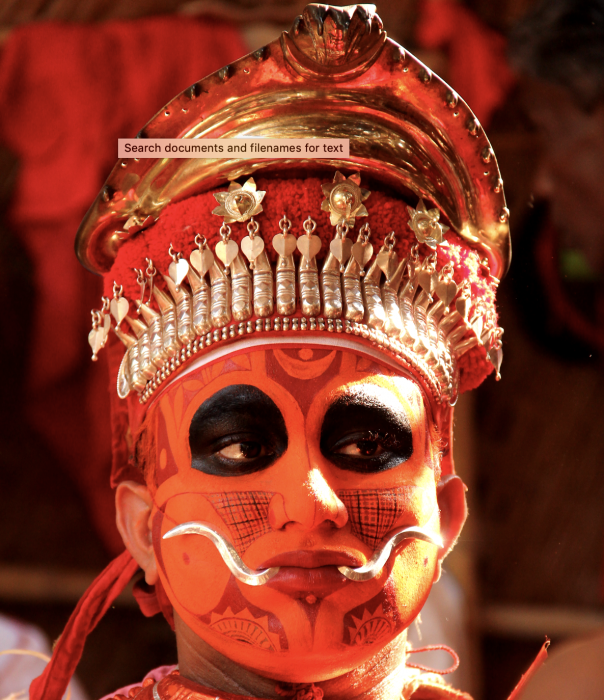 Posted by SpiceRoutes on February 17, 2020 | Featured | No Comments

Kerala on the south western edge of India is one of the most popular travel destinations of India. The small coastal state has highlands, as well as backwaters and a mix of other terrains to make this a great destination to explore. The most intriguing hook after nature is Ayurveda and holistic healing, as well the cultural nuances of the state. Art forms like Kathakali and Theyyam are extremely popular with travellers who like to dig deep in the history and arts of a destination. Kerala promises a thrilling trip for both new and returning travellers. We’ve out together some top tips for travellers to Kerala so they can enjoy the destination to the maximum. 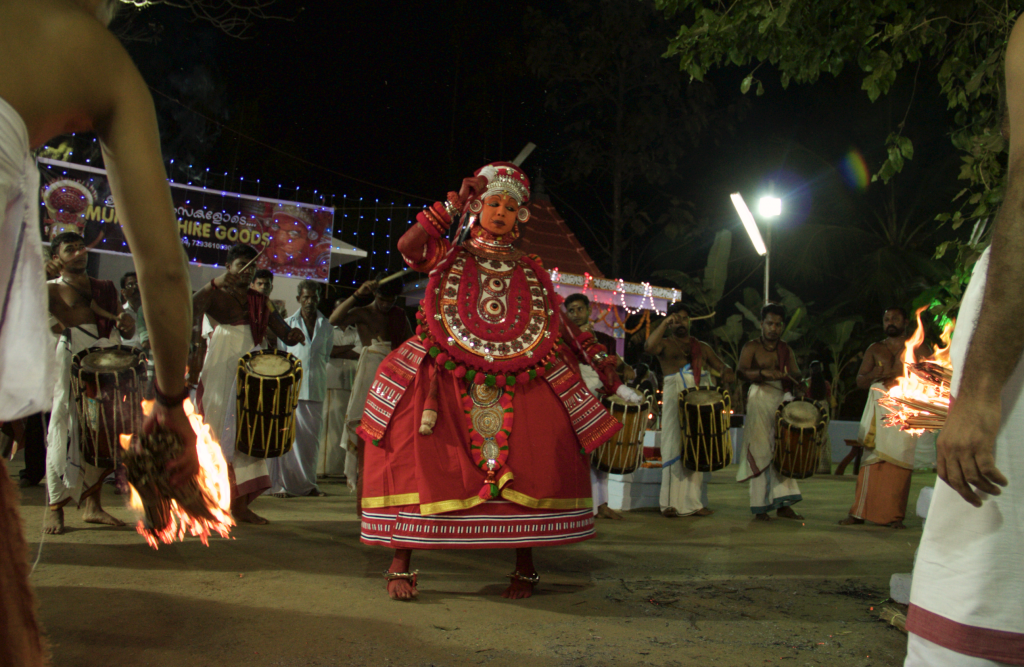 There are ample highlights of the state, but we’ve chosen about 5 for you that are essential to a Kerala experience.