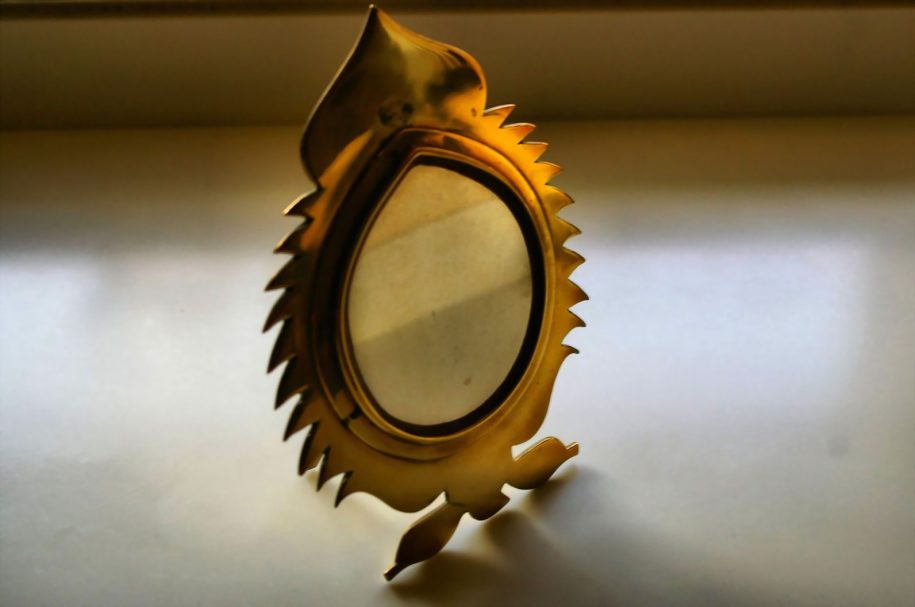 Aranmula, a village in the district of Pathanamthitta, is known for its ancient temple dedicated to Lord Krishna. Among the many attractions that Aranmula is known for the famous annual regatta of snake boat race on the holy river Pamba during the festival of Onam. Aranmula is also famous for the art of  making metal mirrors called Aranmula kannadi.

At Spice Routes, we pride ourselves in giving you a complete Alleppey experience. We provide not only luxurious houseboats but also make sure you enjoy your stay with us by arranging a tour of Aranmula Village. If you are looking for a complete luxury holiday in south India, please reach out to us.